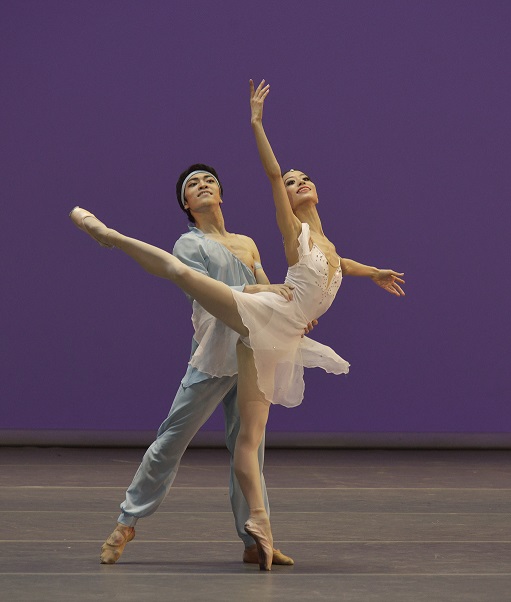 The competition was attended by 170 young performers from 14 countries. Participants competed in three age groups: Juniors A and B, Senior group. Each group has two nominations – boys and girls, men and women.

The jury consisted of 11 people from South Korea, Russia, China, USA, Belarus, Mongolia, Poland, Great Britain and Japan. Chairman of the Jury Xin LILI – Artistic Director of the Shanghai Ballet. The competition was held in three rounds. In the first and third rounds, works from classical ballets were performed, and in the second round – contemporary choreographers. The results of all three rounds were summed up, and this amount of points was the final evaluation of the performance of the participant in the competition. Based on the results of the secret ballot, the jury distributed the prizes and awards as follows: