President of the IFBC

People’s Artist of the USSR

President of the Association of Choreography

Ballet master and choreographer at the Bolshoi Theatre

Head of the choreography department at the Bolshoi Ballet Academy

“Ballet of the Bolshoi differs. It differs very much. And it differs in three specific causes related to each other. It’s Russian. It’s Soviet. And its artistic director is Yuri Grigorovich. But there are other aspects that are visible in the ballet of the Bolshoi Theater of the new style. They are caused by his own genius (because he is, I think, a great choreographer), and his special historical mission of convergence of the Leningrad and the Moscow Ballet Schools”. (American ballet critic Clive Barnes)

Yuri Grigorovich was born in January 2, 1927 in Leningrad. In 1946 he graduated from the Leningrad Choreographic School (now Vaganova Ballet Academy), where he studied under the guidance of Boris Sharov and Alexei Pisarev, and was admitted to the ballet troupe of the Leningrad State Academic Opera and Ballet named after Kirov (now the Mariinsky theatre), where he remained a soloist until 1961. He began to compose dances in his youth – at the ballet studio of the famous Leningrad Palace of Culture named after Gorky. 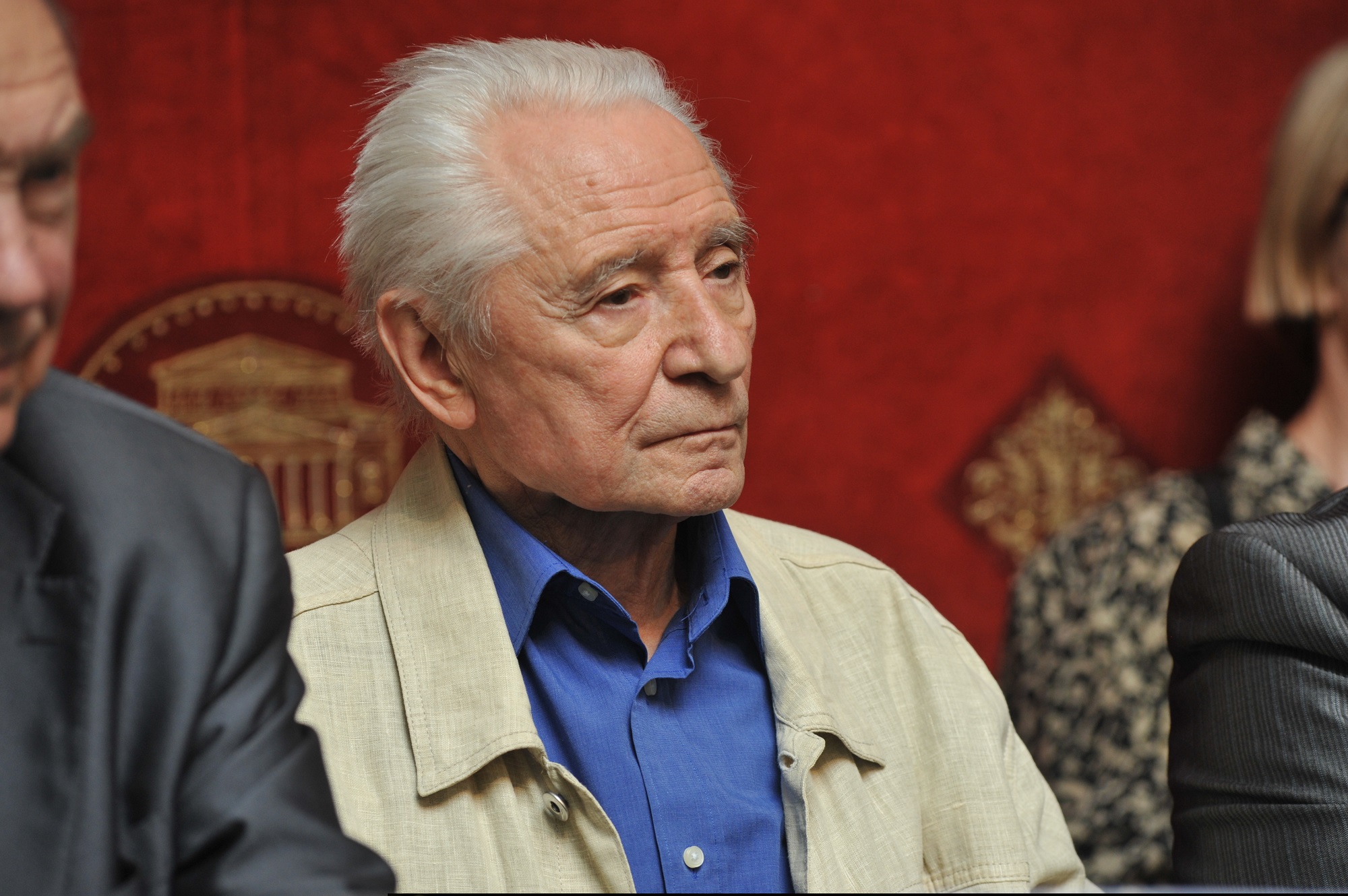 They played a crucial role in the life of Yuri Grigorovich: first, he found his co-author and coworker in the person of an outstanding theater artist Simon Virsaladze, with whom he worked until his death in 1989, second – he made it into history of ballet as brilliant choreographer who has created a series of ballet masterpieces which are included into the Gold Fund of Choreography, and third- he started his fast career development. From 1961 to 1964 he is a choreographer at the Kirov Theatre. And in 1964 he became the chief choreographer of the Bolshoi Theatre. He leaves the theatre in 1995 to return back in 2008.

Since 1992 – President of “Benois de la danse” – annually awarded prize for outstanding achievements in the art of ballet.

In 2006 he was elected President of the International Federation of Ballet Competitions (IFBC). 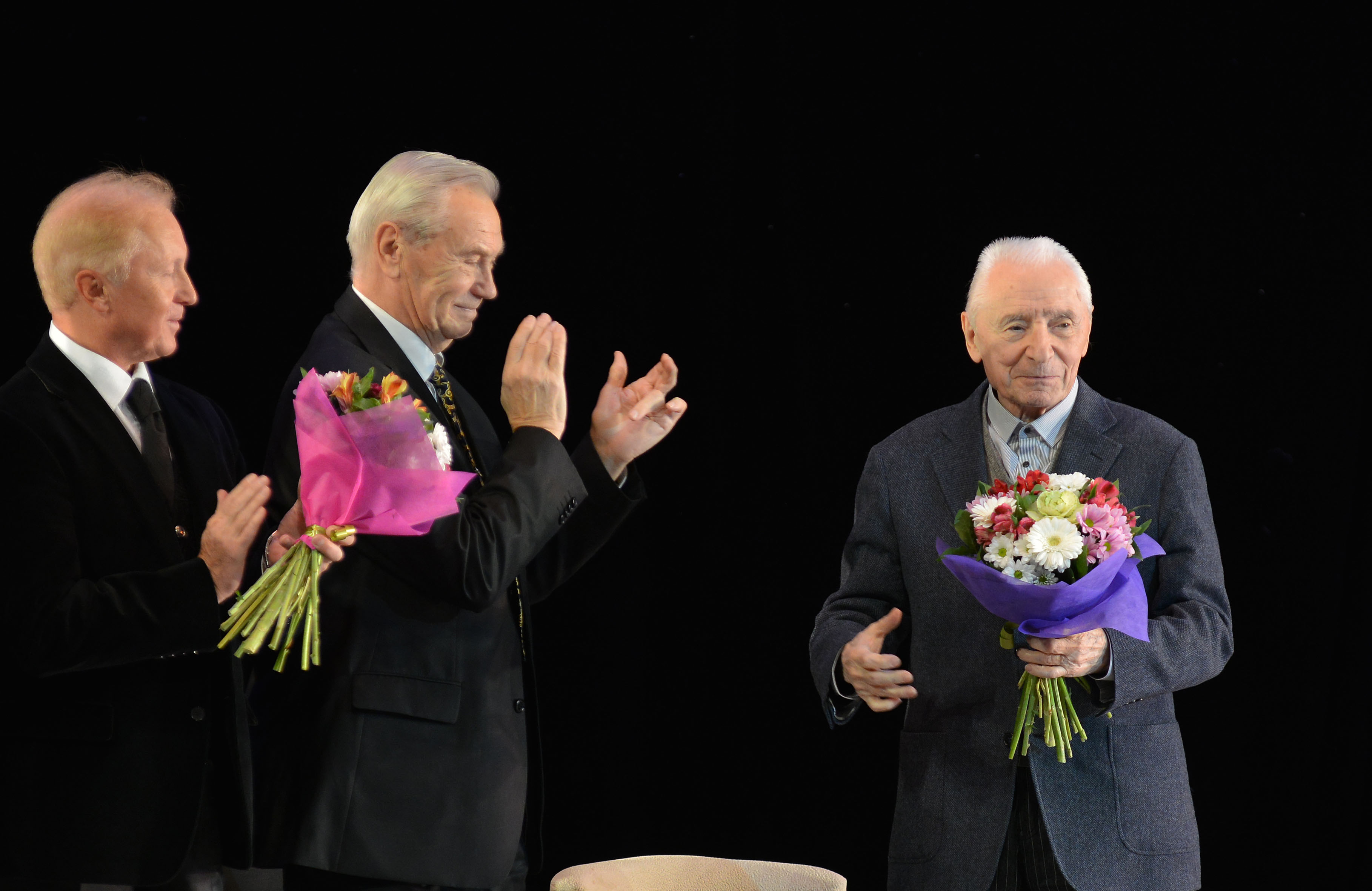 Over and over again Yuri Grigorovich transfers his ballets to a numerous theaters in the country and the world. In each of his new productions Yuri Grigorovich it is never the same, and he always finds a new approach and techniques to realize his artistic ideas of a choreographer, director, librettist. And in each of his productions there can be clearly seen the hand of the Grand Master of art of ballet. Some of his ballets were filmed – “Spartacus” (1976) and “Ivan the Terrible” (called “the Terrible Century”, 1977).